In the present study, Rojal, Moravia Dulce and Tortosí wines were elaborated across four harvests (2006 to 2009) from minority red grape varieties cultivated in the La Mancha region of Spain. Wines were studied by instrumental and sensory analysis to determine the influence of grape variety on the aroma of the wine. Aroma compounds were isolated by solid phase extraction (SPE) to later be analysed using gas chromatography–mass spectrometry (GC/MS). The odour activity values (OAVs) for the different compounds were classified into seven odorant series that describe the aroma profile of these wines (1: fruity, 2: floral, 3: green/fresh, 4: sweet, 5: spice, 6: fatty, and 7: other odours). The total intensities of every aromatic series were calculated as sum of the OAV of each one of the compounds assigned to this series. All wines showed the same sequence, with the highest aroma contribution being those of the sweet and fruity series, followed by fatty. The sensory profile of Rojal, Moravia Dulce and Tortosí wines was evaluated by experienced wine tasters using a non-structured scale. The panellists founded several differences between their sensory profiles. This study provides a complete aromatic characterisation of these wines. 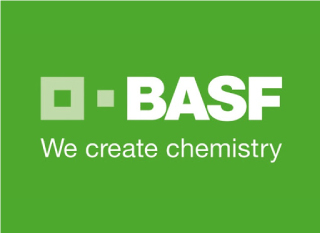 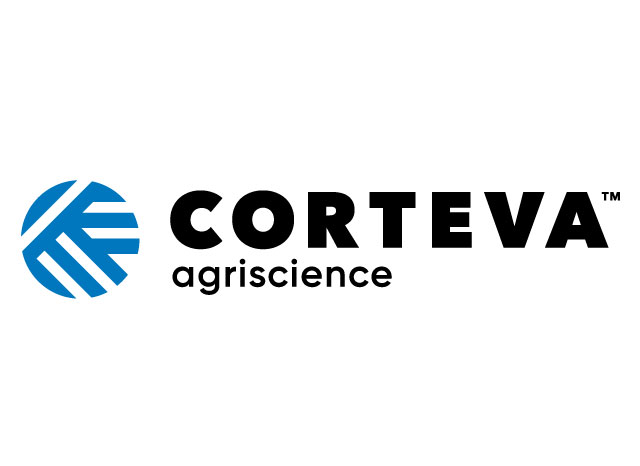 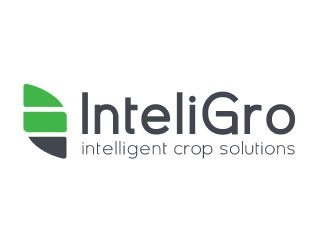 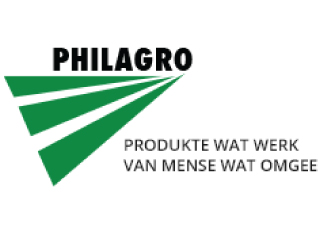 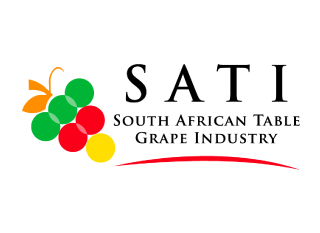 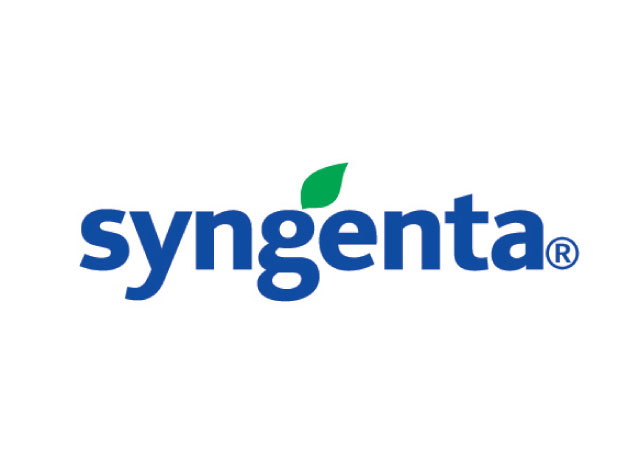 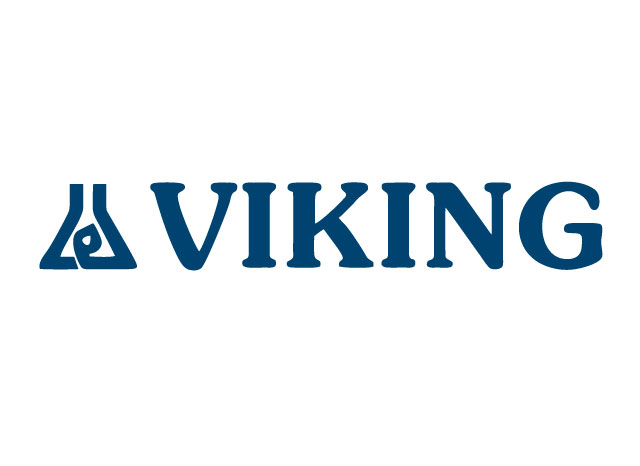